Based on the growing media coverage I would say congratulations for Bavaria Beer for taking a risk and getting more coverage than the actual match would have got otherwise.

The World Cup 2010 fever is alive and marketers are getting their act into gear and the promotions, scandals and ambush marketing have started reaching front page coverage, so it’s also about time I covered one of the latest beer spill overs…

Massive TV Audience
According to FIFA marketing information the 2006 FIFA World Cup had a cumulative TV audience of 26.29 billion viewers.  When you are talking audience figures like that its hard for any advertiser to not overlook a few moral and legal aspects to get some coverage.  There is a lot of sponsorship money that is available that because it wasn’t spent on official FIFA World Cup marketing packages but will still seek to get some associated benefits such as Bavaria Beer.

PUMA City is ambush marketing
Currently running in Puma City NYC, where you can participate in the world cup with mini soccer matches, photo booths and party into the night.  What is interesting is that Puma while a great brand is not one of the FIFA marketing partners, it is actually Adidas.  The bitter point is that both of these companies were started by two brothers who split over differences and even after their death it seems the marketing battle to win the hearts and minds of football fans continues. The focus of this post is around this type of guerrilla or ambush marketing where brands can be associated by consumers with the event without having to pay the big bucks. This is common during other large events such as the Olympics which official sponsors can imply they are associated with the event.

Sydney 2000 Olympics
During the Sydney 2000 Olympic games the official sponsor Ansett was ambushed by Qantas Airlines. A majority of Australians surveyed later believed Qantas was an official sponsor, showing the campaign paid off and Qantas had won the hearts and minds of the consumers without the cost associated with an Olympic sponsorship package.
2006 Fifa World Cup
Our featured beer company Bavaria was also present during 2006 Fifa World Cup when Netherlands supporters were told to remove Bavaria’s branded Leeuwenhosen “overalls”, the reason is that Budwesier was the official sponsor for beer.  The question around picking a national colour and outfits for marketing campaigns has apparently annoyed FIFA but is the company playing dumb when it gives away promotional merchandise with the purchase of its products and then is surprised when they wear them to sporting events such as the World Cup? 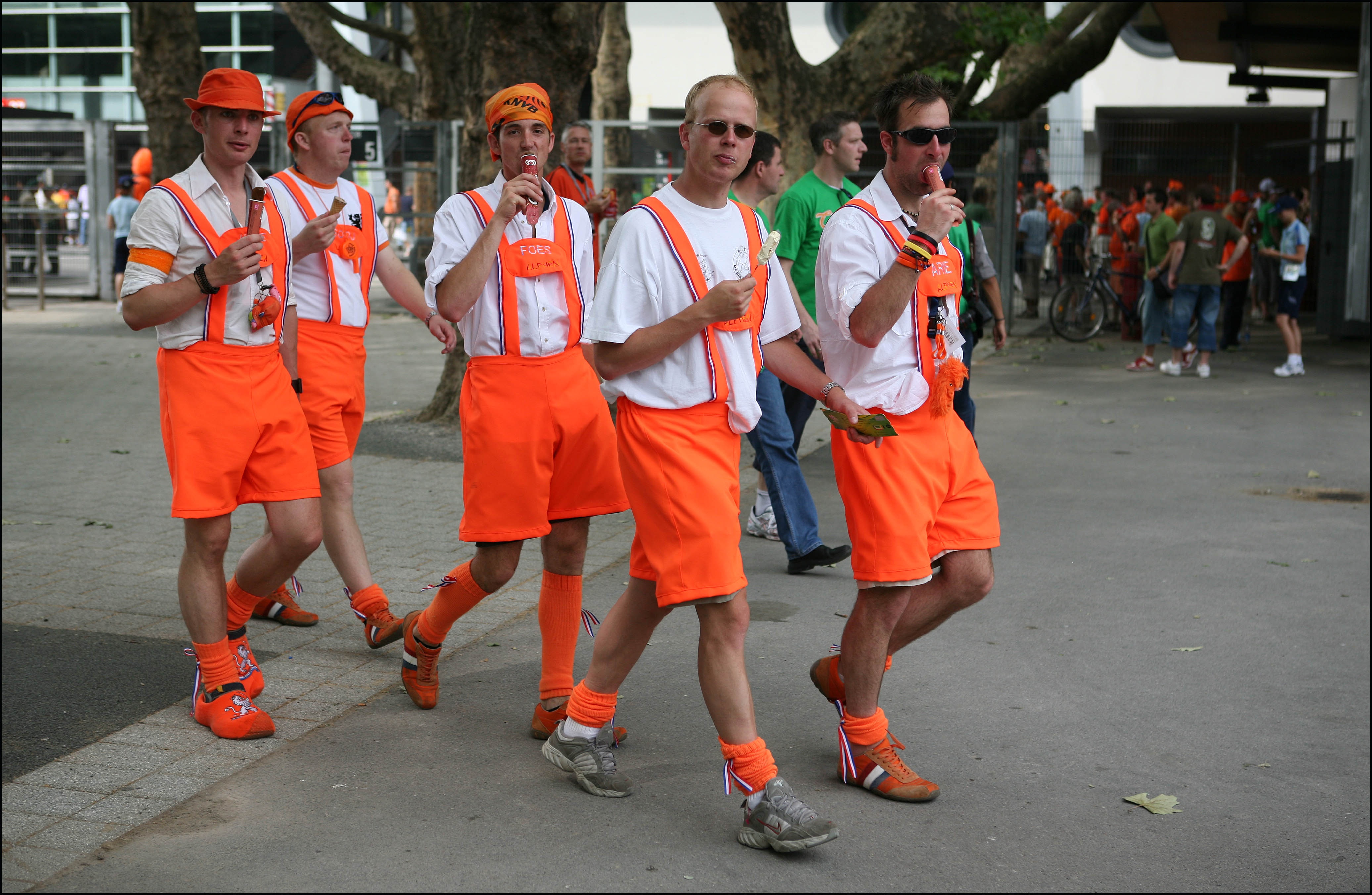 The orange Leeuwenhose could be purchase for €7.95 with any purchase of 12 cans of Bavaria Beer.  Heineken had already lost a legal battle to stop the fans from wearing the outfits to Dutch football games.  The reason in case you didn’t guess was that Heineken is the official Dutch FA sponsor…

During the recent Super Bowl XLIV a gay dating site produced a controversial ad knowing that it would not be accepted and had hoped to not pay the $3 million fee for airing the commercial.  It is was expected the controversy would attract the attention without the Super Bowl ad cost, it seems it did get a bit of a spike but only one news outlet ran with the story according to Google news.  Looking at past data from Google Insights for Search it shows that the spike was short lived and the only extra coverage was in the US market, which if that was their plan they would have got a reasonable spike in website traffic but was not sustained.

It seems Bavaria Beer is back in town well at least some of their beautiful marketing team, with a group of around 30 women were dressed in tight fitting orange mini-dresses referred to as “the dutchy” shown in the promotional image below. They were escorted out during half time of the Holland vs Denmark match when FIFA officials accused them of promoting a brand not an official sponsor which was Budweiser.  The relevance to Bavaria beer was that these “dutchy” garments were part of a promotional give away leading up to the 2010 World Cup as you can see in the background of the image below. 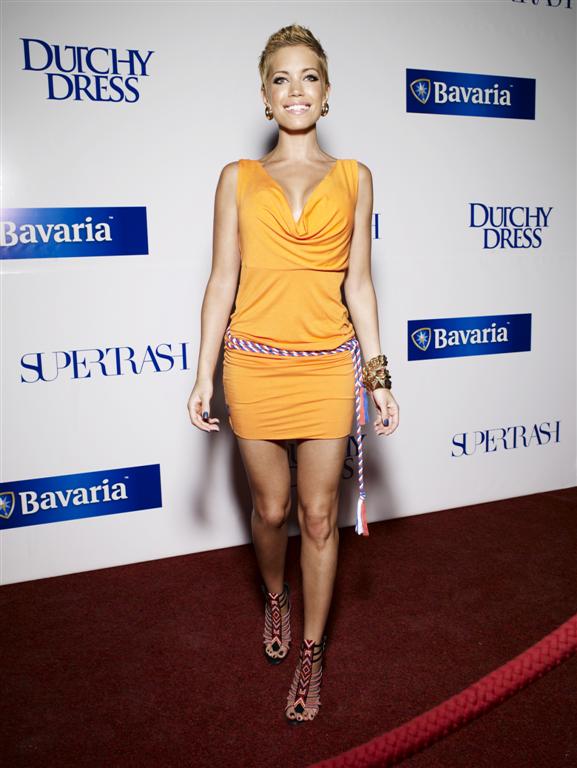 While a majority of the fans watching would have no idea about Bavaria Beer or the importance of the “dutchy dress” because of the way the match officials ejected the group of girls and detained them for questioning the brand has likely got much more coverage than it could have ever hoped for. When a company gets caught out doing something it knew it shouldn’t have done it is usually hoped that the coverage and controversy surrounding the event will exceed any fines/penalties imposed by officials.  Based on the growing media coverage below I would say congratulations for Bavaria Beer for taking a risk and getting more coverage than the actual match would have got otherwise.

For official pictures check out some of the news sources below and a big thanks to Thomas Rasinen for alerting me to this story and please follow him on twitter.

News Coverage (estimated online audience)
That gives an early estimate of the potential coverage of the Bavaria Beer stunt at 25,350,000 readers who visit the news sites listed above each day who might have not been following the game but still were able to find out about the Bavaria Beer girls.  I would say that the team at Bavaria who organised the first stunt will be hoping the subsequent stunts they have planned go this well, but I’m sure FIFA will be watching for any girls dressed in orange from now on….