11:55pm Update – The site now appears to be live again see the comments below it was sever issues

In what was a bit of a surprise as I was trying to update the social stats for one of my Twitter accounts, I noticed that I was receiving 404 errors from a book mark I had just saved yesterday.  When I tried to visit the homepage I noticed this banner had replaced Twitaholic. I searched for news of the announcement but couldn’t find anything online so did this just happen? 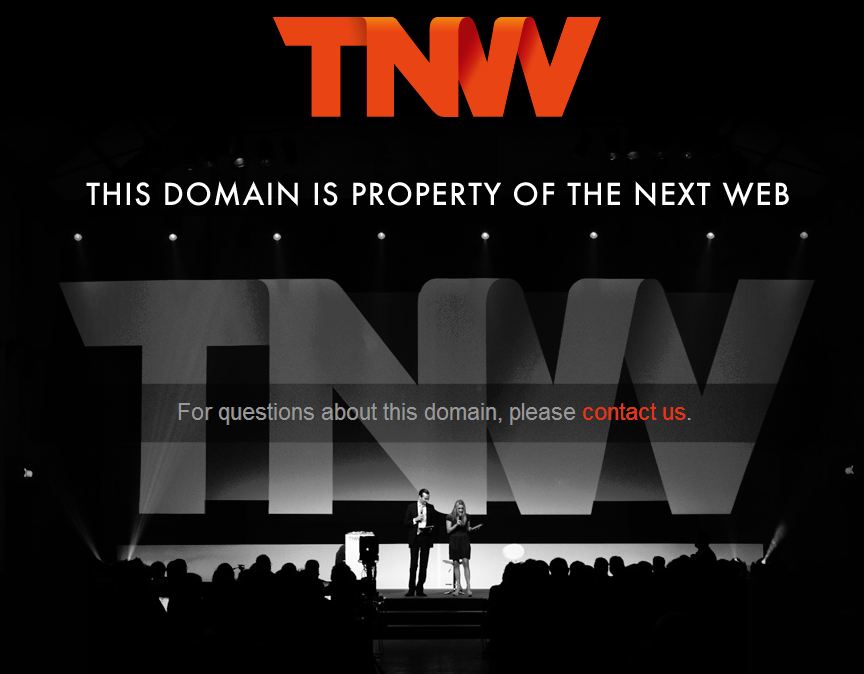 The move has happened in the past 18 hours and Google still has hundreds of thousands if not millions of pages still in it’s index with any subpage resolving to a 404 error.  It’s only the homepage that shows the TNW banner.

I did check against Compete.com site analytics and they advised the site had very little traffic so maybe it was a business decision to cut the site if it was no longer attracting enough demand to support the costs?

I have emailed TNW to see if they have anything to add about the sudden change? They have replied in the comments below that it was server issues and there is no plans to kill off Twitaholic, so all is well 🙂

6 Replies to “The Next Web Kills off Twitaholic? (Updated)”