The graph below shows a 15% drop in users playing or connected with Zynga's games on Facebook, which is a significant drop for any software company that depends 90% on in-game revenue being purchased, can FrontierVille stop the decline?

Zynga has finally officially launched a followup to Farmville with FrontierVille an expanded platform that brings their platform closer to a virtual world as game life continues when you are not playing.  This brings Zynga closer to platforms like World of Warcraft where the timeline is continuous and your friends/allies can interact with your character without you being present, which allows for increased engagement for players and less requirement for users to be always logged in.

The new FrontierVille message welcomes you to their new game with “Howdy Pardner! Come join us on the frontier, where you’ll carve out a home in the wilderness and raise a family. There may be bears and snakes, but there’s gold too, and your fellow pioneers are there to help!”

This is a great explanation about the new Frontierville game as when you are offline those on your approved friends can assist your character and boost their own Frontier reputation by tending to your crops, feeding your animals.  To increase the use of Zynga’s in-game currency you can hire friends to do these common repetitive tasks for you while you get back to your day job of earning real money to pay for your game addictions…

FrontierVille screenshots
Below is a screenshot of the Frontierville first screen and shows an example farm of where you can be once it is up and running, this will take some time as you start with almost nothing and have to tame the wilderness and build your own thriving frontier town. The application is a little pushy as it highlights that you have yet to bookmark the application and notify your friends that you like the application, I know this is part of the addictive nature and marketing of Zynga games but its a little annoying and full-on for a first time user. 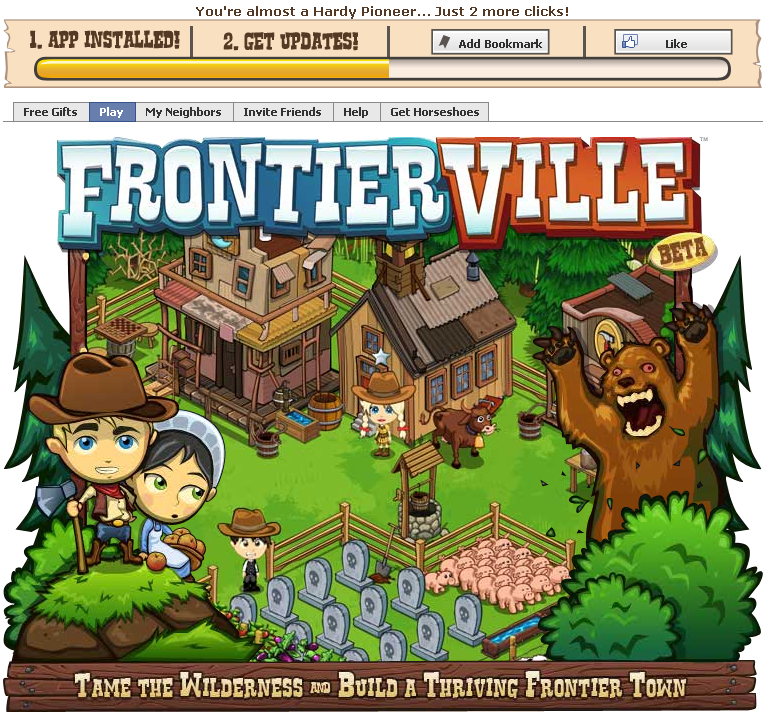 The next screen allows you to customise your character, with some fairly basic looks that fit in with an old western film. 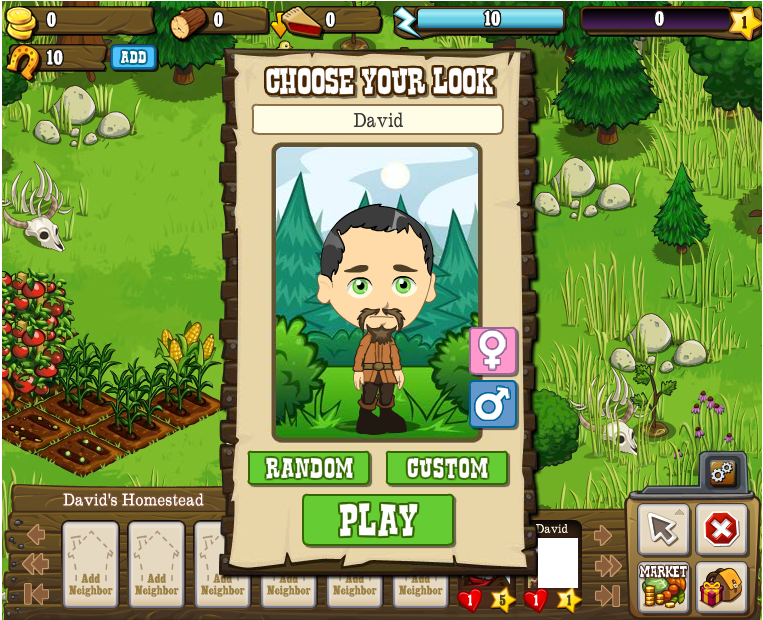 Once you have setup your character you are able to start, but the annoying helper “Jack” reminds me of Microsoft Office Clippy and the super repetitive music is likely to drive you nuts within the first 2-3 mins. 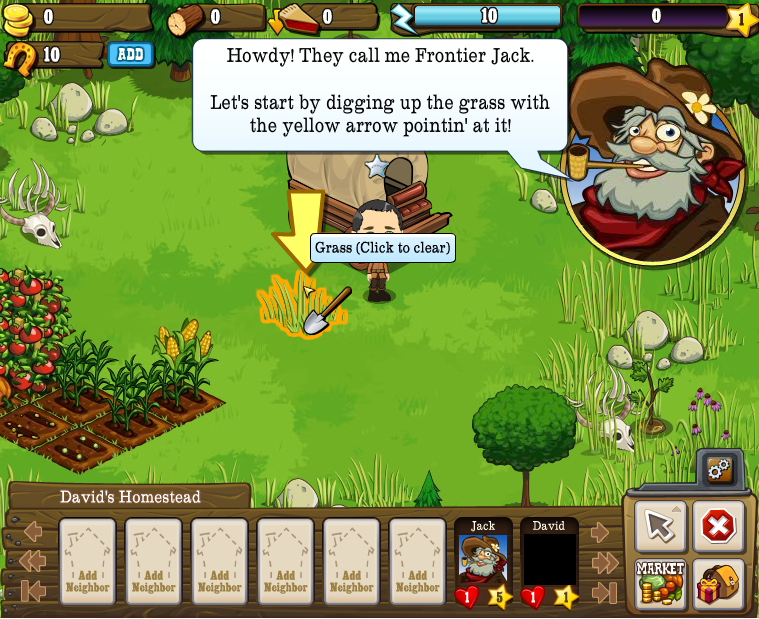 The best thing about this application is how easy it is to remove, by going to this page, or via Facebook Applications settings.

FrontierVille is growing fast
What is interesting is that the number of Fans of the new application appear to be growing at around 1,000 ever 10 minutes which shows that there is good initial interest in Zynga’s new game, but the first bugs have already shown with messages advising that some early accounts have already have needed to be reset.

The continuous timeline is important with as highlighted with the launch of the new iPhone 4, in which iPhone players can interact with there Farmville characters offline from the Facebook Platform and they need to attract the less addictive and casual gamers to their platform if they want to continue to grow their audience.  Most games have some element of support networks so this expansion might help slow the very rapid loss of users that Zynga games have experienced since last month’s Facebook privacy issues.  The graph below shows a 15% drop in users playing or connected with Zynga’s games on Facebook, which is a significant drop for any software company that depends 90% on in-game revenue being purchased. 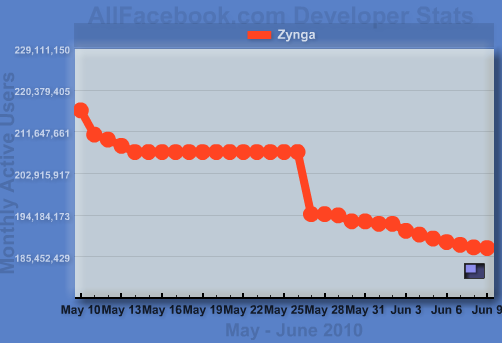 Zynga user stats from AllFacebook.com
If you are looking to play FrontierVille on other platforms such as Myspace you might have to wait a bit longer as currently it is only available for Facebook users, but will likely be expanded quickly to include an iPhone 4 application.

4 Replies to “FrontierVille launched by Zynga”